Stacie has been teaching for over 14 years. Following her passion and dream, she opened SLDA in 2008. The academy now has over 160 students attending classes every week

Stacie has danced since the age of 2. Training in ballet, tap, ballroom, latin, freestyle and many more in dance schools across the UK. Stacie has also been a national freestyle and latin champion. 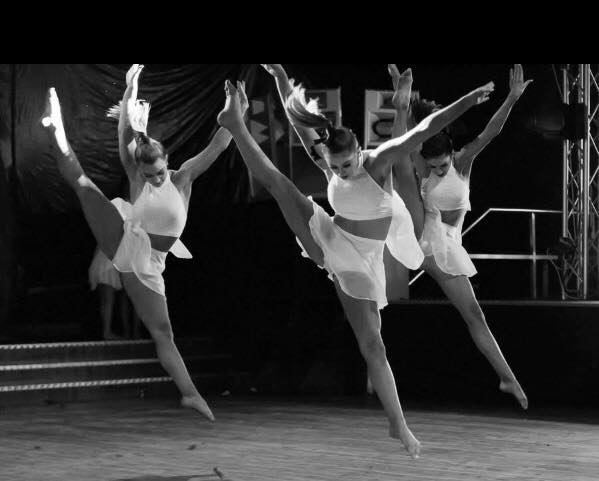 Stacie and all of her tutors are fully DBS checked.

Liam is a passionate, enthusiastic teacher who has plenty of experience in the dance industry. He began competing in disco freestyle dance competitions at the age of 17 and reached the highest level of championship before retiring to teach at the age of 18.

Since his retirement, Liam has gone from strength to strength, gaining experience in the professional dance industry through shows and performance across the UK.

Whilst performing in professional shows Liam also gained many teaching/coaching qualifications along the way including:

Georgia Baker attended SLDA for 10 years and competed at premier championship level all over England, going on to be a British Champion and sponsored by a high end costume designer.

Georgia finished her freestyle journey and went on to study dance achieving her level 3 diploma and highly commended in her president and student teaching exams, now finally doing her dream job teaching on the SLDA team.

Matia started her dancing journey aged 3. In ballet, tap, jazz, commercial & street. At age 13 Matia joined SLDA and found her passion in disco freestyle. Matia trained 3 times a week and competed all over the country with our competitive squad.

Matia then went on to complete her BTEC level 3 extended diploma in performing arts/ dance for which she received a triple distinction. Matia has been a part of the SLDA for the last 6 years.